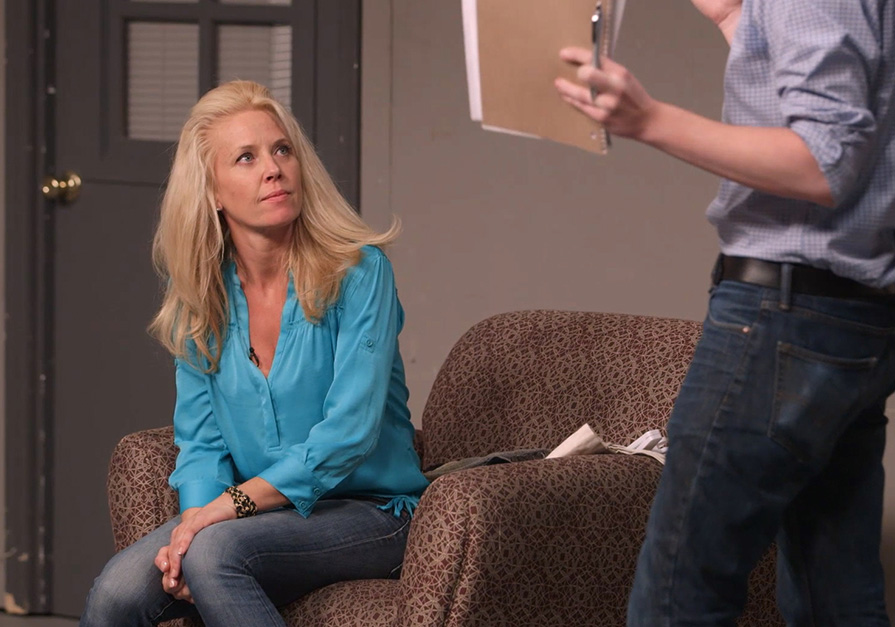 Sirena originated the role of Lucy Ricardo in the touring production of I Love Lucy Live On Stage, for which she received numerous awards (500+ performances). She’s a recurring voice on Spongebob Squarepants (100+ episodes) and has appeared on multiple other animated shows (Batman, Justice League, Blaze, Stripperella, The Loud House, etc), various sitcoms, films and on stages across the country in everything from Shakespeare to Shanley. In addition to acting she has written and directed multiple short films that have been broadcast and distributed worldwide. She is currently ‘Director in Residence’ at Los Angeles’ Buzzworks Theater Co.