ONE NIGHT, ONE SCENE, ONE DIRECTOR

The film, directed and produced by Mitzi Kapture, follows Moss as he works alongside a young director and his actors taking them from their first choices to a final polished performance; allowing the viewer to absorb what makes The Process so effective and brilliant. It also features appearances by Academy® Award Winner, James L. Brooks and is moderated by USC Cinematic Arts Professor, Barnet Kellman. The film includes a hilarious clip featuring Tracey Ullman and Mel Brooks from The Tracey Ullman Show. The Process is executive produced by Ralph Hemecker. The DVD and Blu-Ray includes special bonus interviews and includes tips from these seasoned pros.
www.IMDb.com 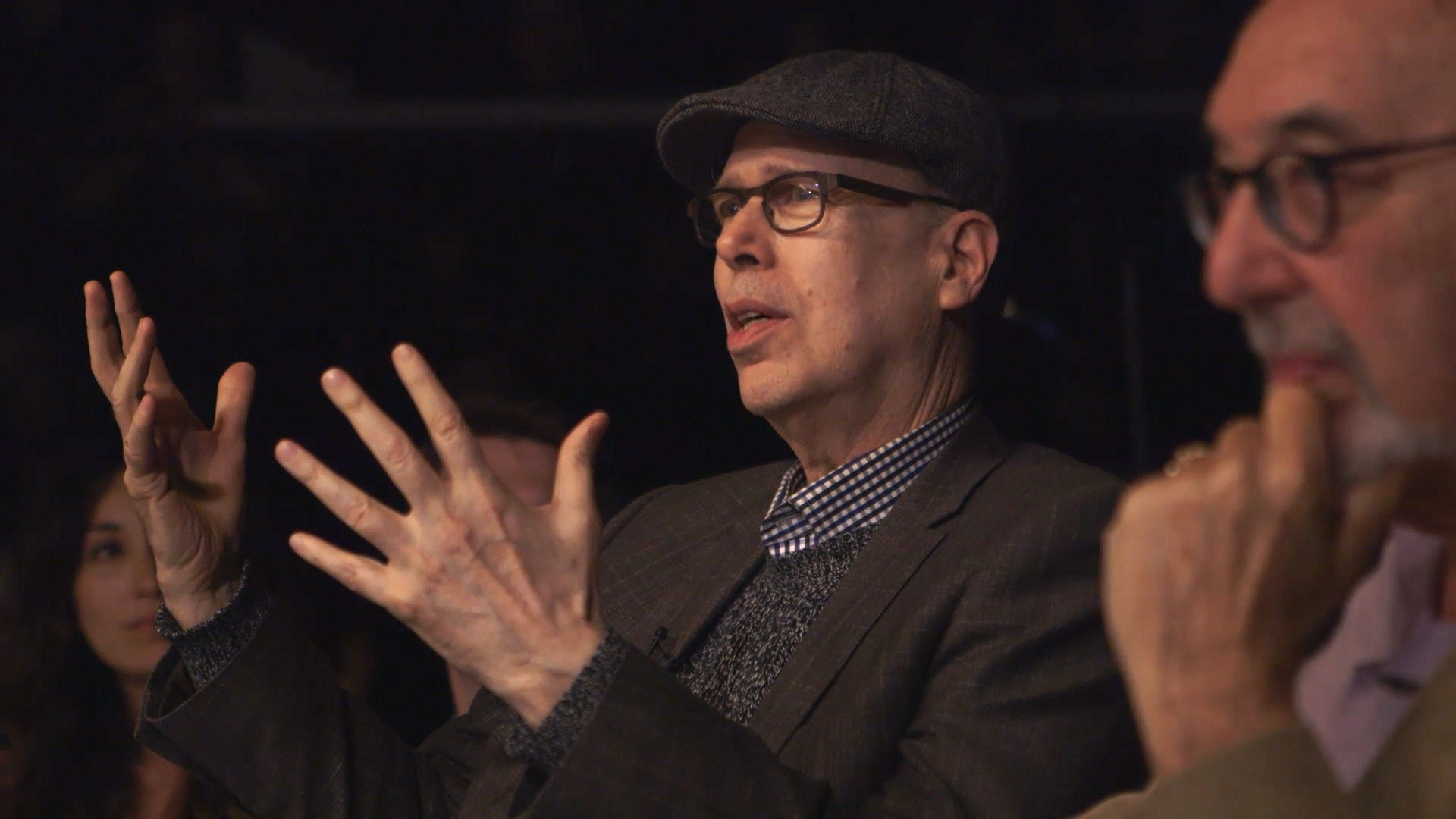 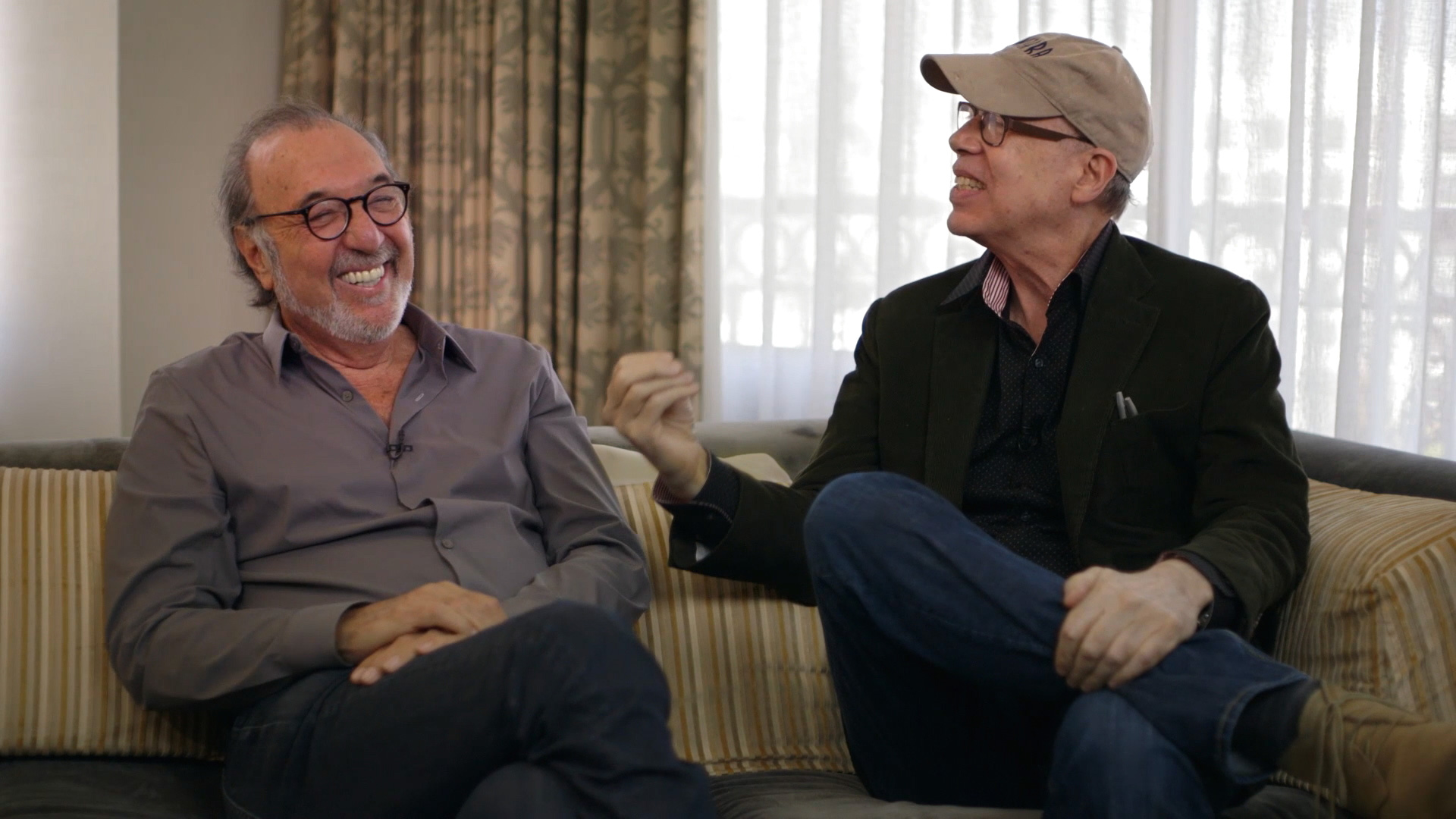 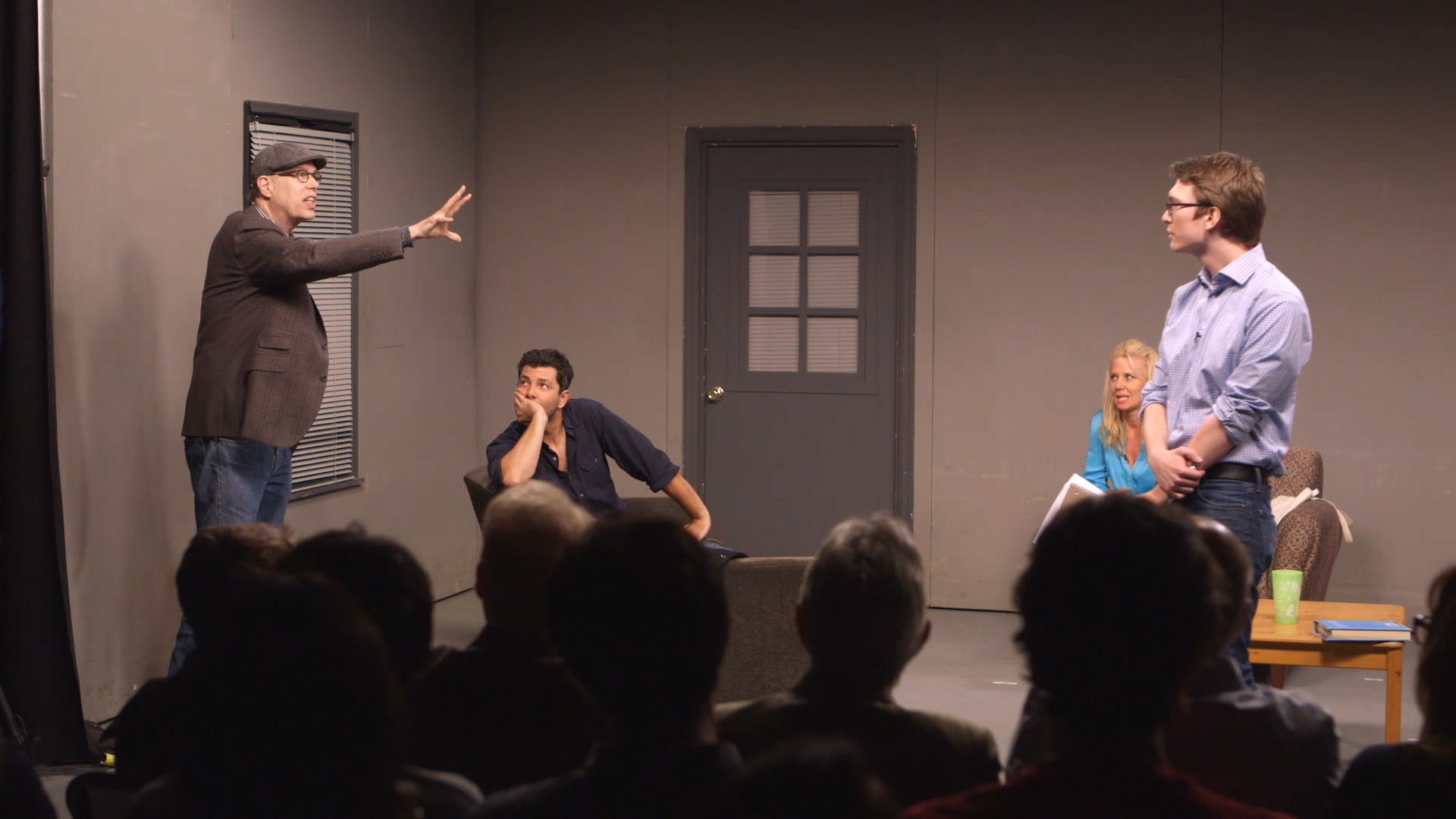