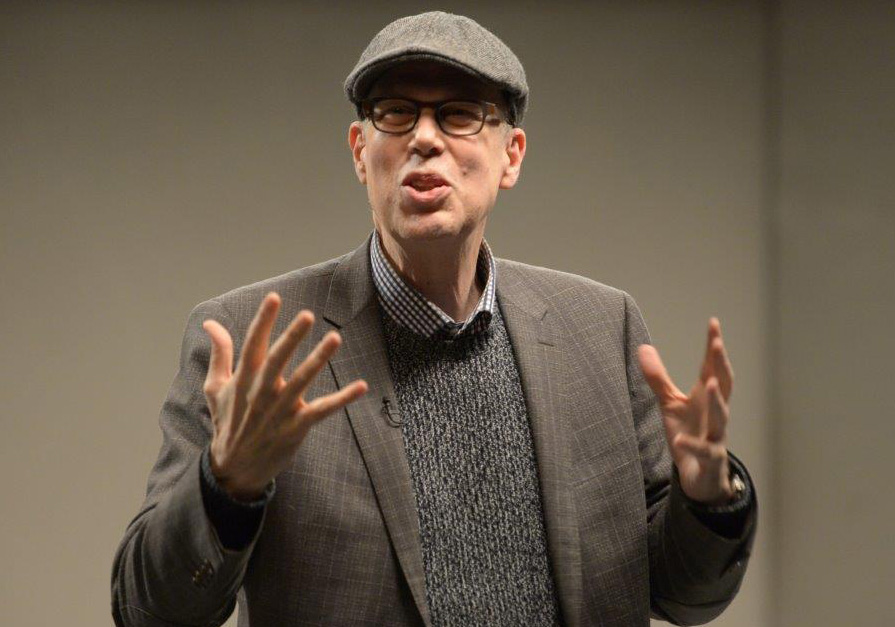 Larry Moss has been an acting coach for over 35 years and is now the most sought after acting coaches of our time.

Moss began his career at New York’s famed cabaret Upstairs at the Downstairs and went on to appear on Broadway in numerous productions including Joe Layton’s Drat! The Cat!, Neil Simon’s God’s Favorite, directed by Michael Bennett, Burt Shevelove’s So Long 174th Street, Gerald Freedman’s The Robber Bridegroom, and Gene Saks’ I Love My Wife.

After teaching in New York at Juilliard and Circle in the Square, he moved to Los Angeles and founded The Larry Moss® Studio. It was here that he directed and developed Pamela Gien’s The Syringa Tree, which had its world premiere at ACT in Seattle.  The Syringa Tree, opened in New York in September 2000 and won the Obie Award for Best Play of 2001, the Drama Desk Award, the Outer Circle Critics Award for Outstanding Solo Performance, a Drama League Honor and a nomination for the John Gassner Playwriting Award. The Syringa Tree, has played to sold out houses and critical acclaim around the world, including London (The National Theater), Toronto (Can Stage), where it won the Dora Award for Best Actress and Best Play of 2005. Moss directed the TV version that was filmed by Trio Arts Network and in 2005, Pamela, Larry, and their producer Matt Salinger, took The Syringa Tree, on a profound journey of the heart, home to South Africa to the Baxter Theater.

Moss developed and directed Bo Eason’s Runt Of The Litter at Manhattan Class Company in January 2002 and when it re-opened in November 2007 at 37 Arts Theatre.  It was voted one of the top ten plays of the year by NY Daily News and was bought by Castle Rock to be made into a major motion picture.  Runt of The Litter had a National Tour which began in Seattle at ACT.

Moss has directed off-Broadway Michael Raynor’s Who is Floyd Stearn; Richard Kalinoski’s Beast On The Moon; Jack Holmes’s RFK (Drama League Award); and Josh Jonas’s Capture Now. He directed the World Premiere of Jam, a new musical, starring Clint Holmes, and the following at the Café Carlyle: Remembering Bobby Short, What Is This Thing Called Love (Bistro Award – Best Male Cabaret) and Stop this Train (Broadway world.com Award for Best Celebrity Performance of the Year) all starring Clint Holmes and the concert When Everything Was Possible at City Center in New York starring Kurt Peterson and Victoria Mallory.  In Los Angeles, he directed Richard Hellersen’s Dos Corazones both as a play and film; I Love My Wife starring Jason Alexander at Reprise; John Patrick Shanley’s Beggars In The House of Plenty, The Los Angeles premieres of Neil Labute’s In a Dark, Dark House, and Tim Murphy’s Holding the Man. He most recently directed David Hare’s SKYLIGHT at The Berkeley Street Theater in Toronto. He will be directing Relative Insanity and Capture Now, two new films and Producing Monty (a biopic about Montgomery Clift), starring Matt Bomer for HBO Films.