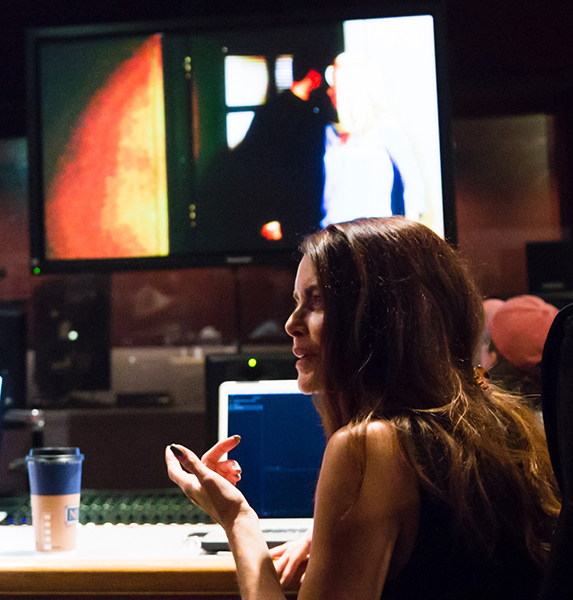 Kapture began exploring acting at the Alliance Theatre in Atlanta while studying Business and Computer Science at Berry College. Making a decision to focus on acting, she moved to Los Angeles where she was cast in lead roles for film, TV series and movies. Kapture gained global recognition for her lead role as Sgt. Lance in the groundbreaking hit series Silk Stalkings. She went on to portray ‘Joanne Jensen’, in Perfect Crime: The Joanne Jensen Story, based on the true story of the NCIS Agent. These projects garnered some of the CBS/USA’s highest ratings. Other movie and film credits include Storytellers, Perry Mason: The Case of the Maligned Mobster, God’s Ears, His Bodyguard, and TV shows such as the pilot The Dark for TNT and Rules of Engagement on CBS.

While performing in front of the camera for five seasons on ‘Silk Stalkings,’ Kapture was encouraged by the prolific series creator of over 40 TV series and author Stephen J. Cannell. Cannell supported Kaptures’ interest behind the camera and as a storyteller. Having directed episodes of Silk Stalkings, Kapture continued to explore both sides of the camera. It was from the culmination of her acting and directing experiences that Kapture conceptualized The Process.

The Process Documentary, produced and directed by Mitzi Kapture, takes the audience for an inside, behind the scenes look at world renowned acting, directing coach and author, Larry Moss while he works with a young director and his actors through a rehearsal process that will elicit a richer comedic performance by exploring the subtext of gifted writers. The film also features appearances by writer, producer, director James L. Brooks, moderated by USC Cinematic Arts Professor, producer, and director, Barnet Kellman, with a special clip of Tracey Ullman and Mel Brooks from The Tracey Ullman Show, with bonus materials included.